Some more detailing of the port

Well, despite having very less time for modeling, it seems I have renewed energy to see this project through somehow. Though nothing major, I added some more odd details around the layout, one of the major ones being installing over 20 bitts around the quay. Previously, I used various methods to make bitts, but this time I took to an easier path that can make really strong bitts - strong enough to take mooring line of size 8 threads anyway!

Couple of important aspect of my method is that firstly, my port surfaces are all cardboard. Secondly, underneath that cardboard throughout the edge of the port it's foam.

What I did first was painted a bunch of wooden toothpick burnt sienna. Notice those curving on top of the toothpicks and the big crevice right below the top 'blob' - that makes them natural selection for bitts. 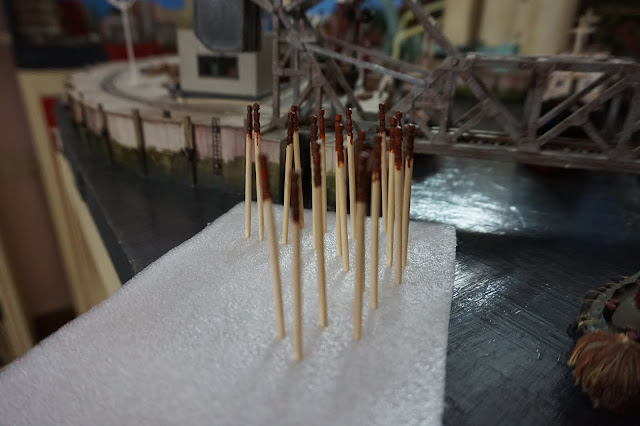 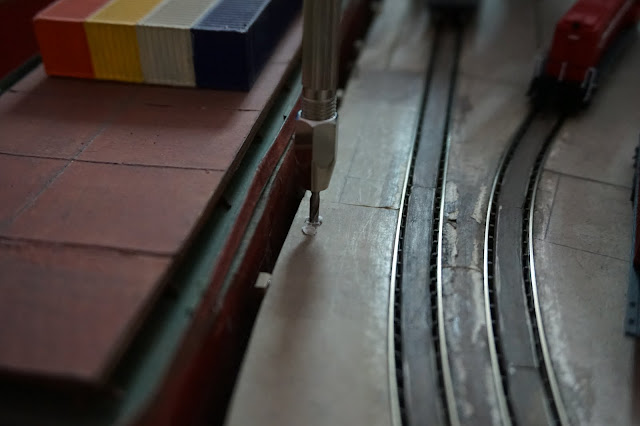 I had then taken the pair of painted toothpicks and marked the required length to which they need to be trimmed to meet the required height. 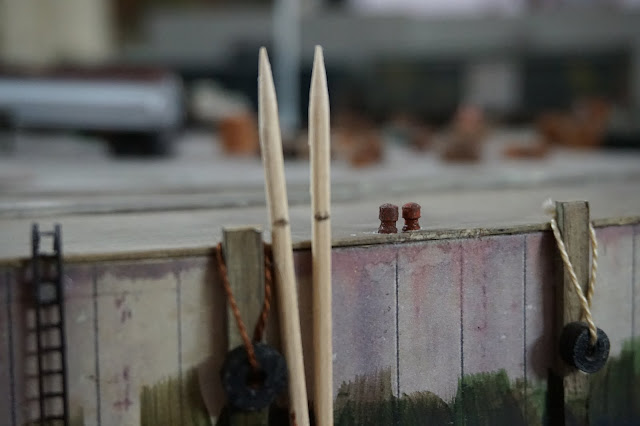 Once the toothpicks are cut to size, I just pushed them through the holes that I just drilled 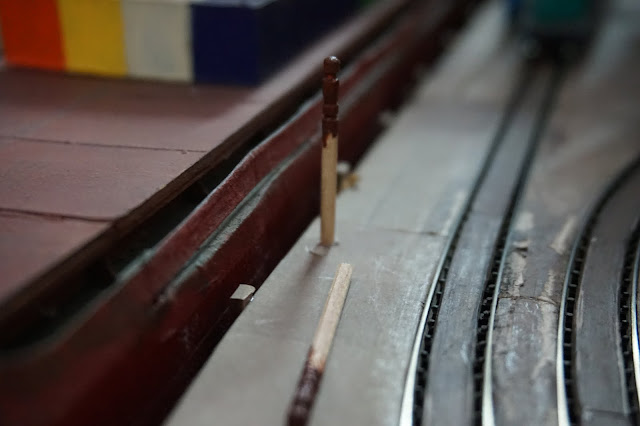 And finally when both are pushed all the way through, I got a pair of bitts 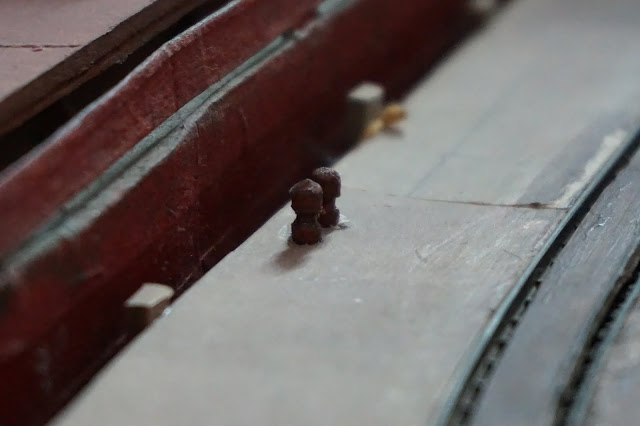 Once all the bitts are 'nailed' down, I did half the mooring for the largest ship on my layout Betelgeuse - just the bow line and one of the springers. The Stern line and the other springer will be moored in due time. The water level is pretty 'low' and looks pretty 'solid' to ensure that the stern of the ship doesn't start drifting towards the upcoming boat yard. After all, there hasn't been any serious accidnt in Wrightsville Port for last 5+ years though none of the boats had mooring on them all this while, so it is, truly, 'cosmetic' 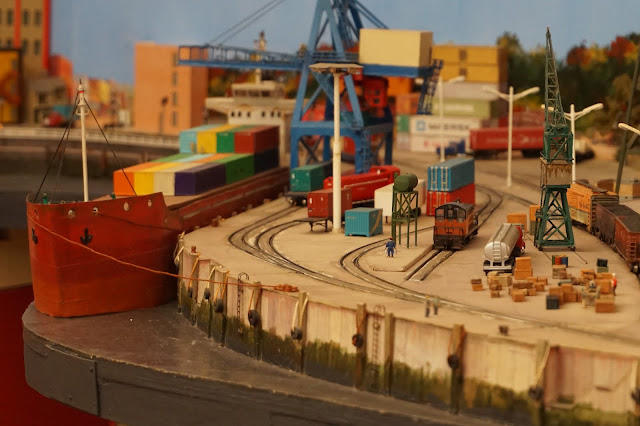 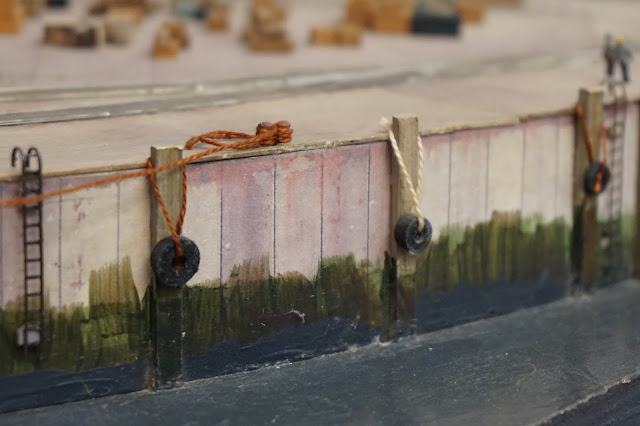 Trying out my new camera!

This not really is an update on the layout as much it is about my new camera - Sony Nex 3 Mirror-less. With my astrophotography bug forcing me to do modifications in my Canon 1100D and making it virtually non-usable for anything else other than astrophotography, and my aging Fuji S2000HD, I desperately needed a reasonably priced option that caters to all my photography needs, including light astro-photography - hence Nex 3. Old enough to be reasonably priced, small enough for travel and casual photography, interchangeable lens to get the benefits of a DSLR - all in all a good deal for me.

Now enough about the camera intro - let's see what it can do in terms of model photography.

Here are some shots - taken real quick using the smart features of the camera and some with full manual settings. I might need a macro lens, but as a start, this camera definitely have the potential to take good miniature photos: 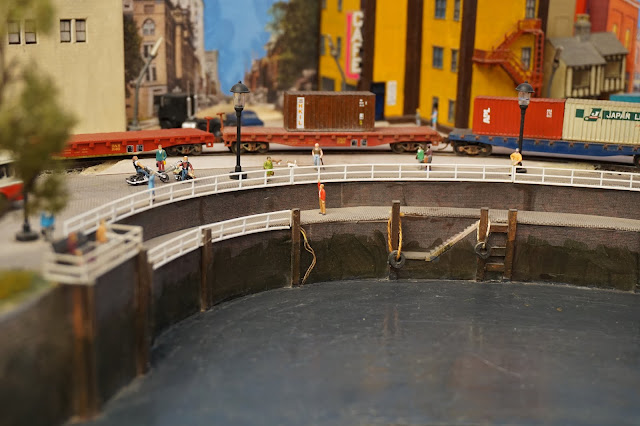 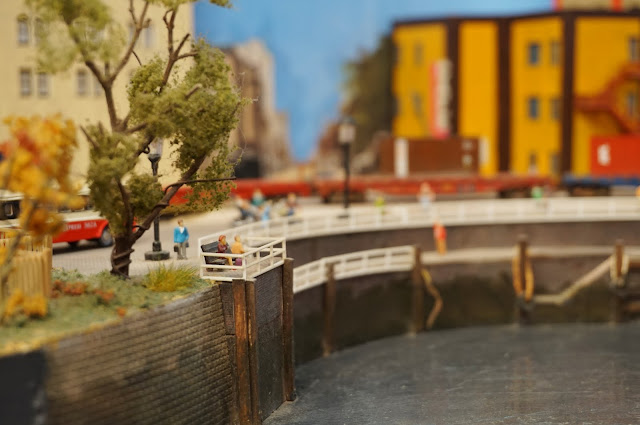 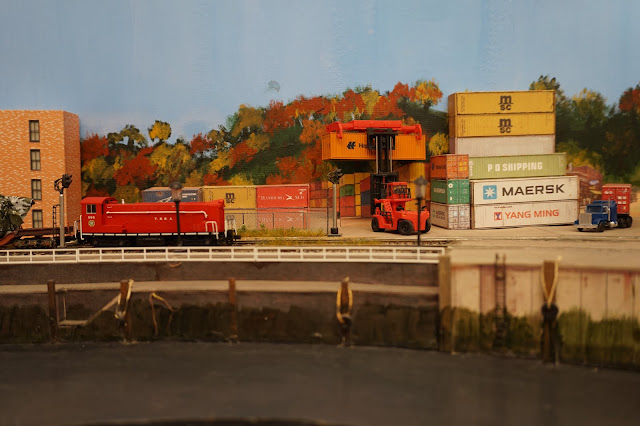 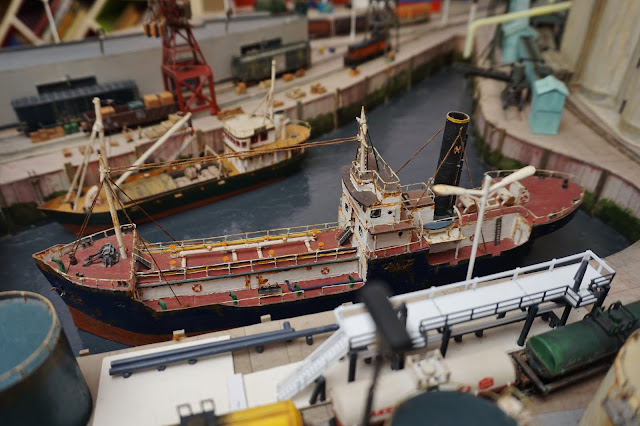 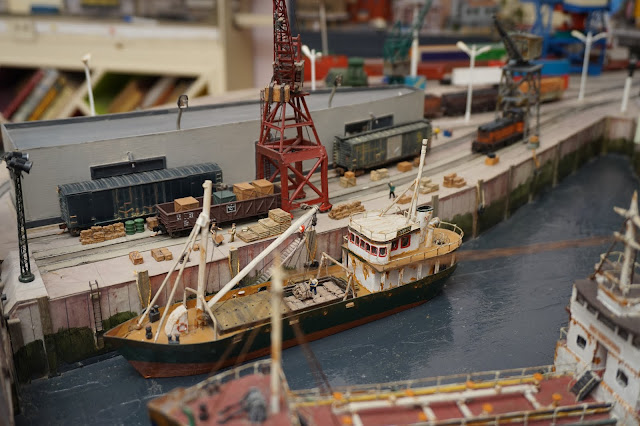 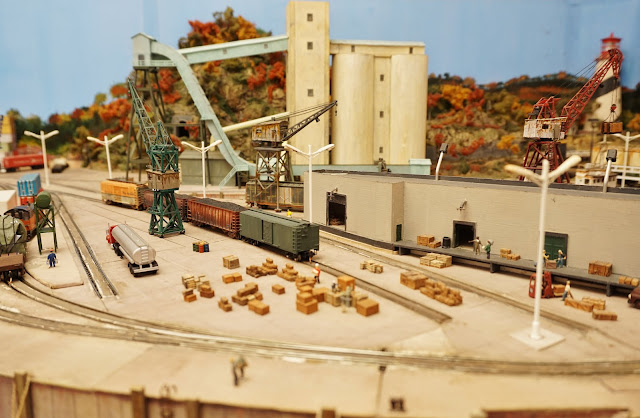 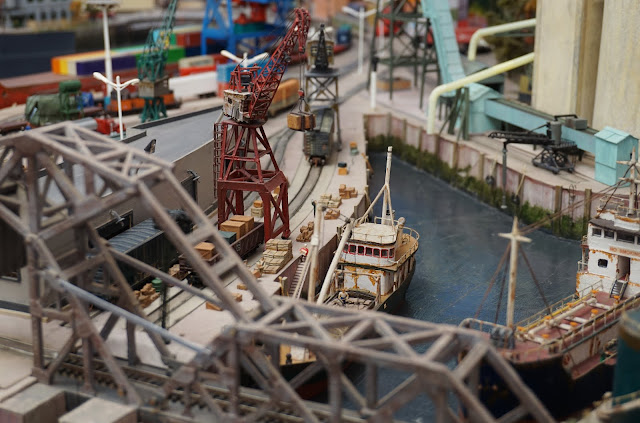 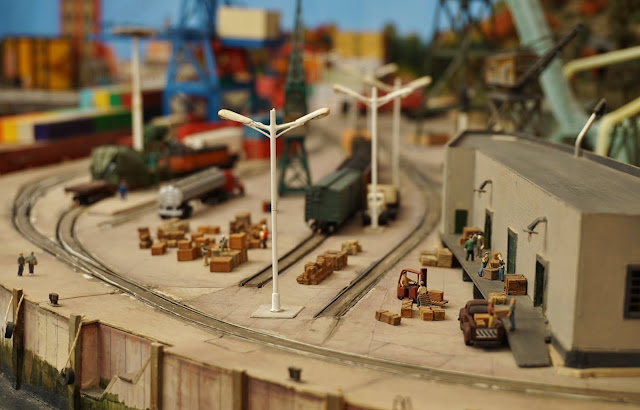 And then there was time to test the videos. Now this came to me as a complete surprise, but this camera's video features are better than many dedicated video cameras! Video is synched with the still photography mode (If you are taking still photos using smart setting, the same settings will apply to your videos, if you are using manual, then you can set your video settings as well), giving you a wide range of options to adjust aperture, ISO, gain and other setting. So here is a video of the layout taken with the same camera.


Now something about the sound - this is a Train Tech Sound Capsule installed as a over-sized load in the depressed flat car. This is a truly plug and play - battery operated and motion sensing. The sound sequence is pre-programmed, so you cannot really make it sound the way you want, but with a little practice and variation of speed, you can achieve decent sound simulation. This is a very good way to add sound to any DC layout - no wiring, expensive DC sound units or sound cars. For HO/OO this thing is very easy to conceal in any carriage (it actually is meant for OO scale), you have to be creative to make it fit in a N scale car - easiest way I found is to use it on top of a flat car as you can see in the video.
Posted by Kaustav at 1:41 PM No comments: